I was commissioned to write and record a poem for National Poetry Day by the Forward Trust and Apples and Snakes in partnership with the BBC’s The Space. https://soundcloud.com/national-poetry-day/aoife-mannix-reads-coming-back

I was commissioned by the National Gallery of Ireland to write a poem for their 150th anniversary anthology ‘Lines of Vision: Irish Writers on Art.’

I have been Writer in Residence for Portsmouth Museum working with their A Hard Choice exhibition. This included a commission to write poems inspired by the exhibition and the art of being a curator.

I was writer in residence for the Gosport Gallery’s Artists Rifles Exhibition. This included a commission to write poems inspired by the exhibition and World War One. https://writerinresidenceaoifemannix.wordpress.com/

I was commissioned by the BBC World Service’s World Today programme to write and read poems on air.

I was commissioned by Sutton Council and Spread The Word to write for their Conference of the Birds using my oral history workshops with older people as inspiration.

I worked with groups of young women living on council estates and two visual artists on a spoken word installation for the Foundling Museum.

The Wellcome Collection asked me to produce a soundscape and write poems in response to their Skeletons: London Buried Bones exhibition as well as to produce a textual sculpture for their Skin exhibition.

I was commissioned by Poet in the City and Lloyds to write a series of poems on the theme of youth violence for their Conflict and Instability Anthology.

I was commissioned to write for a project with Oily Cart, Apples & Snakes and Theatre Is…

I was commissioned to write a poem for the National Year of Reading for their conference on literacy. 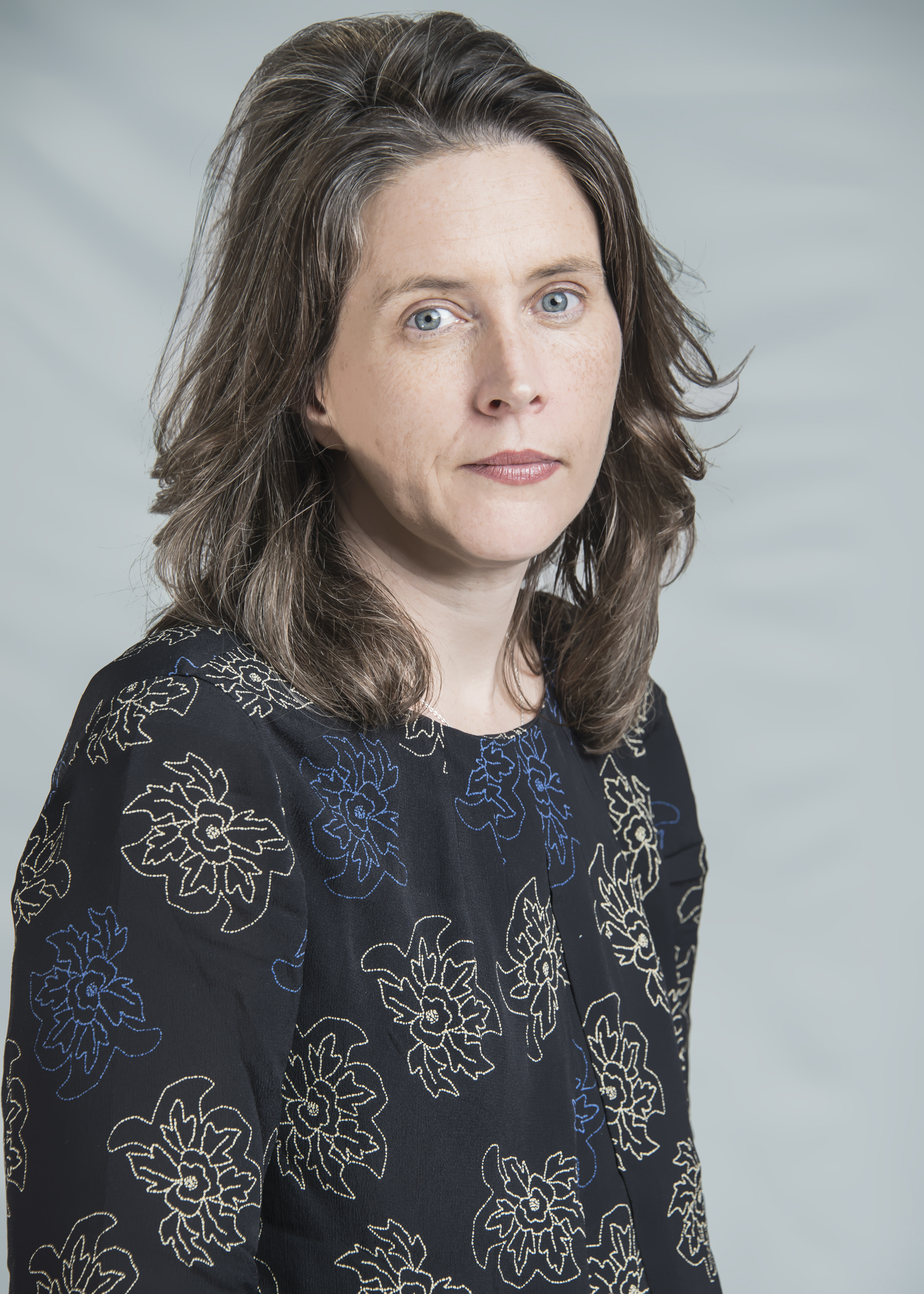 Today's poem is Cotswolds Walk by @AoifeMannix. We love how it marks the passing of time. Perfect poetry for right now. If you would like to download or order our anthology including all the poems we've featured this week - you can do that here: https://t.co/nBtmwSq76S

Lots of love for @AoifeMannix. Fond memories of working on a touring show called Speechless with her “back in the day”. Her “Language and the Imagination” online poetry course starts mid-October. Details: https://t.co/VbI7v0nAqh

we're back! Words by The Water is returning to Amy's Room for more poetry, more warmth, more words on the the 28th September. And we'll be returning every month for the rest of 2021. Keep your eyes peeled for details of our first feature act. Link to tickets is in the bio. 🫂